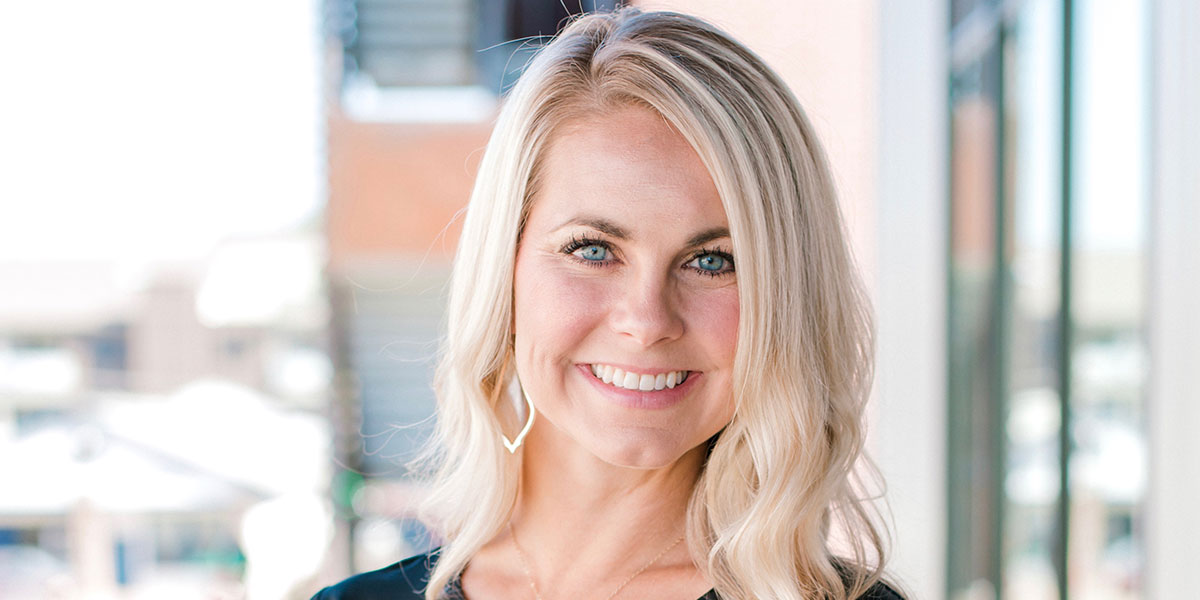 After developing a great working relationship with Fort Capital, Shana joined the team as a Project Coordinator in February 2016. She was quickly promoted and served as Development Manager and Director of Development. During her project coordinator and development roles, Shana led efforts including developing our transaction desk, managing insurance, taxes, development projects, developing relationships with city officials and community leaders, construction, technology initiatives, and more. In her current role as Executive Coordinator, Shana is responsible for filtering and managing executive projects and initiatives, management of the CEO’s time, and activities to ensure high-value time utilization in relation to external and internal requirements.

Shana started her career in banking and occupied a few roles until finding her niche in Commercial Lending. She developed a passion for real estate in her primary role as a Commercial Lending Assistant. Shana’s background aided in developing strong organization and people skills which have led her to her current role.

Outside of the office, she enjoys spending time with her husband, Thomas, and two boys, Ian and Bryce.

Back to
All Insights
Back to Top